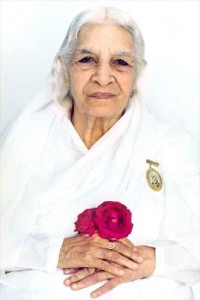 Dadi Nirmal Shanta till 2013 was Joint Administrator of the Brahma Kumaris and Main Administrator of the Eastern Zone, Calcutta. She shed her old body on Friday, 15 March 2013. Next day, on 16 March after cremation, later, there was specially offered bhog by Dadi Gulzar in Om Shanti Bhawan, Mount Abu. 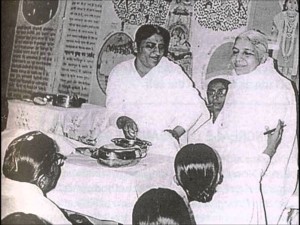